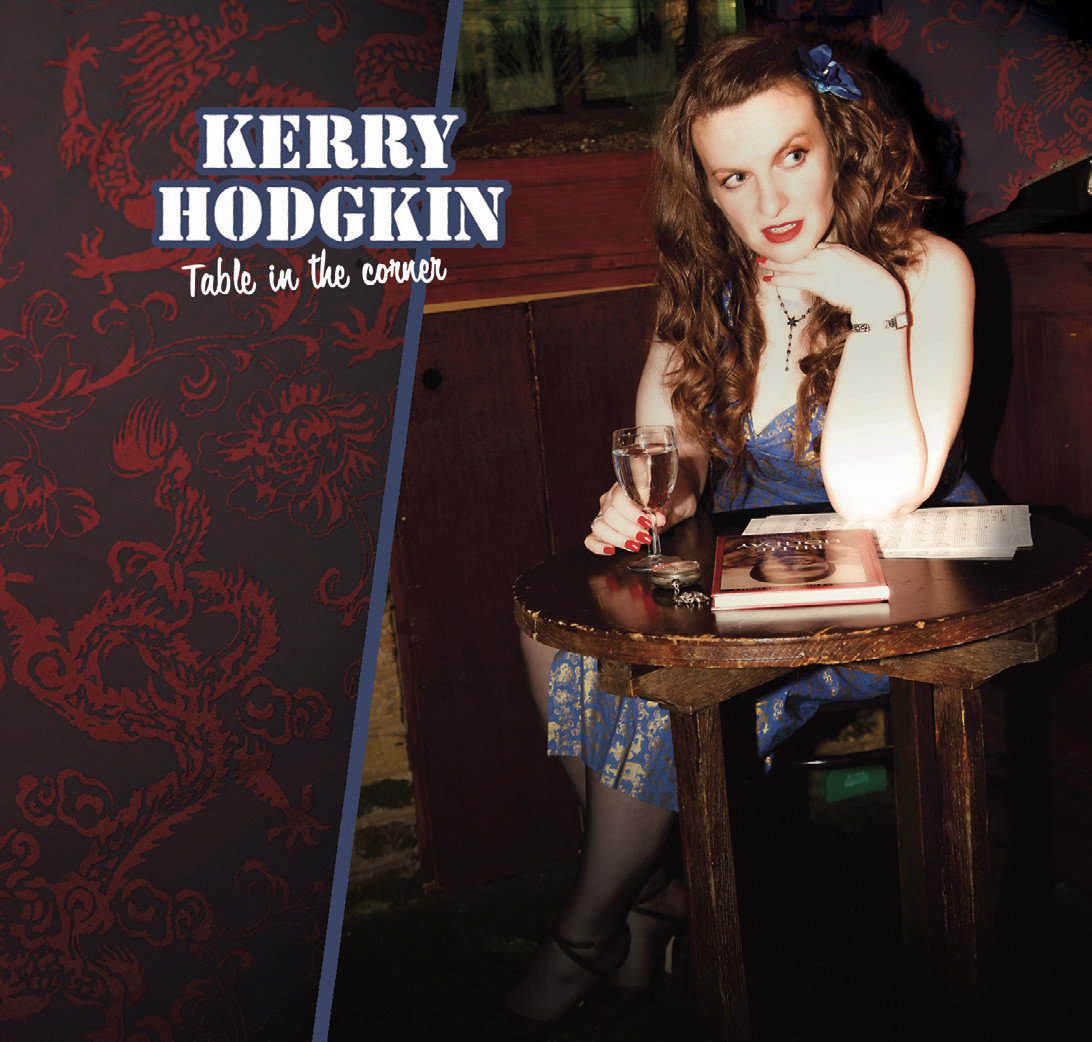 Table in the Corner

With this 2009 album, Kerry Jo Hodgkin made a welcome, if short-lived return to the UK jazz scene. The album was released on 33 Records, produced by award-winning vocalist Ian Shaw and features some of the cream of UK jazz:

Kerry’s debut album “…and everything”, also released on 33 Records, came out in 2002. This was followed by a successful Jazz Services sponsored tour in 2003. Since then Kerry has taken time away from the main UK jazz scene to complete a Masters Degree in Literature – but her life-long love affair with music means that she could not stay away indefinitely.

Kerry's training as an actress brings with it an extraordinary ability to interpret lyrics, which, added to her innate musicality and exceptional vocal range, makes her an outstanding vocalist and performer. She is at once at home in the current UK jazz landscape, but with an accessibility capable of reaching across musical borders.

This is an exhilarating album of modern vocal jazz not to be missed!

Save this product for later
Display prices in: GBP